Weyyak has debut its Live TV service under its platform, the first in the Arab region to do so. Weyyak Live will consist of four new channels streaming Arabic and dubbed Indian shows, movies and programs offering non-stop entertainment.

Weyyak Drama, is one of the four channels which combines the latest and greatest drama, comedy and romance shows in one place. Fans can expect some of the biggest names in the Arab and Indian scene, including Adel Imam, Bassem Yakhour and Karan Singh Grover.

Weyyak Action is the next one and will be bringing the best action movies and shows whereas Weyyak Nawaem will host shows and programs that focus on feminine and celebrity talks shows, cooking programs, talent shows and lifestyle content.

Lastly, Weyyak Mix will be the variety channel for non-fiction entertainment, featuring talk shows and interviews with celebrities from both the Arab world and Bollywood. 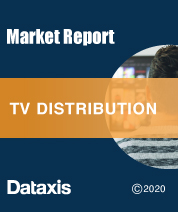 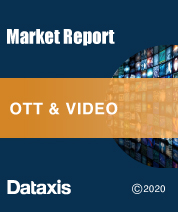