“Fever Dream“, the South American Netflix film directed by Peruvian Claudia Llosa and co-written and based on the novel by Argentinian Samanta Schweblin, led the platform’s top 10 in the United States and became the most watched in the country. Meanwhile, it didn’t have the same success in Latin America, where, for example, it barely reached 7th place in the Argentine ranking.

Launched last Wednesday as an exclusive premiere of the service, the film was co-produced internationally, by a group made up of artists from Chile, the United States, Spain and England, as well as Argentina and Peru; with several actors and actresses of great popularity among the Spanish-speaking public, such as the Argentinian Dolores Fonzi and the Spanish María Valverde.

Despite its mainly Latin American cast and Argentine history, “Fever Dream” achieved the greatest success in the United States, where it even surpassed the North American “The Guilty,” another Netflix original production starring Jake Gyllenhaal. 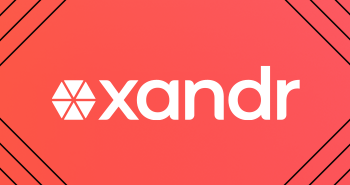