The series is a pan-Arab romantic anthology, including eight episodes, each with an independent story containing different characters and a different theme or series of events.

Nemra Etnein presents a different take on love and relationships in our modern society. Shot between Beirut, Cairo, Gouna and Jeddah, the anthology TV series created by Adam Abd El Ghaffar examines relationships and romance in modern society, particularly the “second love” that appears in a person’s life, either to correct a current flawed love story or to alternate it.

The objective of the production is to leave the audience with one question: What would they do if they met a second love themselves? Featuring an all-star cast, the various episodes have been directed by Tarek El Arian, Tamer Mohsen, Hani Khalifa, Hadi El Bagoury, Anas Ba-Tahaf, among others. 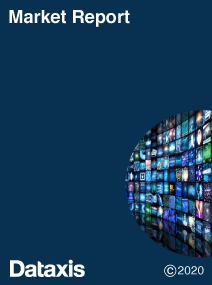