Ethiopia’s communications regulator announced that it has received twelve bids for the two telecom licenses it intends to grant to multinational mobile companies, breaking the state monopoly.

The delivering of licenses will bring into one of the world’s last major closed telecoms markets in the country of around 110 million.

The Ethiopian Communications Authority stated the licenses will be allocated through a “competitive bidding process,” but did not clarify a deadline for it.

The Director General of the Ethiopian Communication Authority, Balch Reba, said, “This is the initial stage. We will soon have…the second stage.” 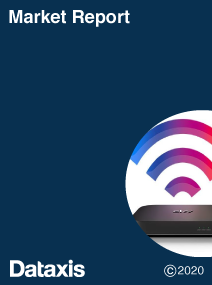